Over 2,500 members of the Albanian-American community will gather for the 19th annual Albanian Festival, a colorful celebration of Albanian music and dance. This is the largest Albanian-American event in the United States each year. 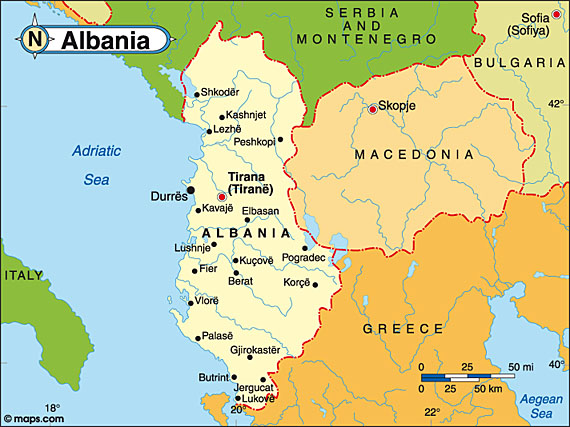 What:
Now in its 19th year, the annual Albanian Festival is a celebration of Albanian culture, including traditional Albanian clothing such as the xhubleta and chakshir, unique musical instruments such as the cifteli and lahute, and a rare opportunity to listen to and view a variety of Albanian music and dance.

Who:
Sponsored by Our Lady of Shkodra Albanian Roman Catholic Parish in Hartsdale, NY, artists from Albania, Kosovo, Montenegro, Macedonia, Italy and the United States will perform traditional Albanian folk music and dance. All are invited to attend.

Why:
The majority of the thousands of Albanian-Americans in attendance are immigrants to the United States from the Balkans, and this festival is a celebration of their past, but also includes tributes to their new country, the United States. The festival’s goal is to preserve this proud culture for generations to come. 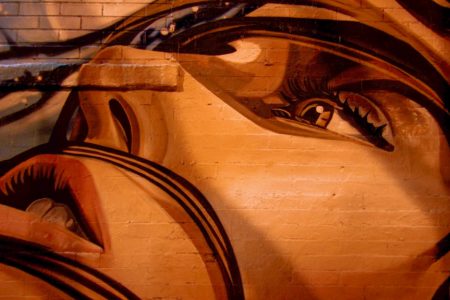 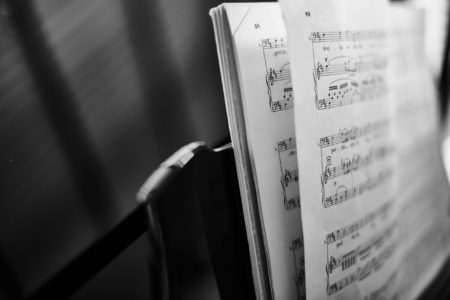