A Bronx teenager is recovering in the hospital today after being struck by a police van Monday night.

Detectives say the 17-year-old was carrying a machete while walking on the Grand Concourse around 11:00 p.m.

They say when they went to approach the teen he took off running.

Police say the teen then lost his footing and fell to the ground. They say the officer driving the van tried to stop his vehicle in time, but ultimately hit the teen.

Officer say the van struck the teen, but did not run him over.

We are told the teen suffered hip injuries and was transported to St. Barnabas Hospital.

There is still no word on what the teen will be charged with or why he was carrying a machete.

His identity has yet to be released.

We are told no officers were injured.

NYPD Cop Accused Of Exposing Himself To Girls 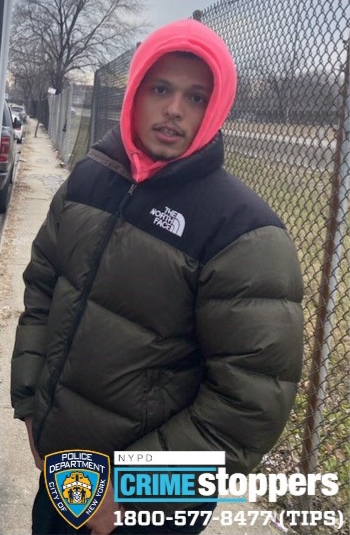 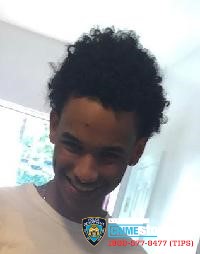