Major cuts are coming to the U.S. Postal Service, and the plan calls for the closure of post offices across the country. That includes 17 post offices in Bronx now targeted, and that has the community worried.

The Postal Service needs to cut $20 million from its budget over the next three years, and the cuts and consolidations are designed to close that gap.

Out of 34 New York City post offices on the government’s hit list, half are in Bronx. The Postal Service says they do not look at jurisdiction, only numbers. But residents and community leaders fear what could happen if certain offices close.

The Botanical Gardens post office has been in operation since 1963, and its customers say that closing it would be devastating.

It’s not just about mailing letters. People in the lower-income neighborhood rely on the post office as a place to pay bills and rent a stable address in the form of a P.O. Box. Some do not have checking accounts, and they pay bills using money orders.

If the Botanical Gardens station closes, the nearest post office is in Fordham, more than a mile away. It’s a tough situation for residents like Dale Rowe, who needs a walker to get around.

“I’d have to take the bus to Fordham and then still have to walk about five blocks,” he said.

The Fieldston post office on West 238th Street is also slated for closure.

The Postal Service has not put a timetable on the closures, and a spokesperson says that just because a post office is on the list does not mean it will close. A final decision is not expected until the middle of the year.

Rivera says he realizes that not all the post offices can be saved, but hopes the government will be sensitive to the plight of certain areas like this. 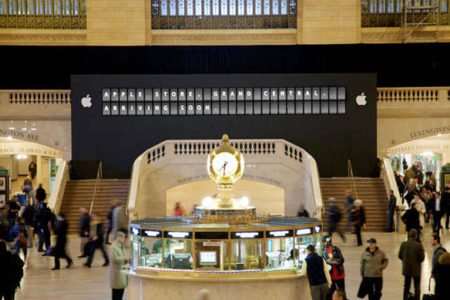 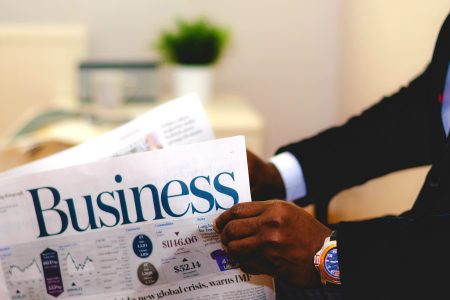