“As alleged, the defendants arrested today plagued Bronx and Yonkers with drug dealing, guns and commercial robberies,” Bharara, the federal prosecutor for New York’s Southern District, said in a statement. “Thanks to the outstanding and cooperative efforts of the ATF (Bureau of Alcohol, Tobacco, Firearms, and Explosives), NYPD, and DEA (U.S. Drug Enforcement Administration), the defendants’ rash of alleged crimes has been brought to an end.”

According to the indictment, seven of the 14 defendants were part of a narcotics conspiracy that included Bronx and Yonkers. Charges included conspiring to distribute and to possess with the intent to distribute, heroin, cocaine and crack cocaine from about 2011 up to about early 2017. Four of these defendants were also charged with using, carrying and possessing firearms during the narcotics conspiracy. 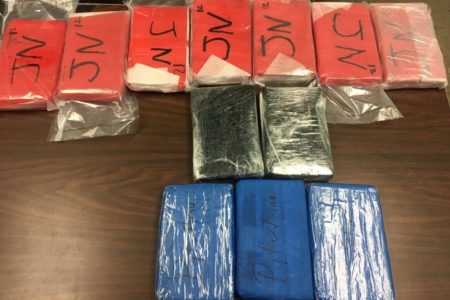 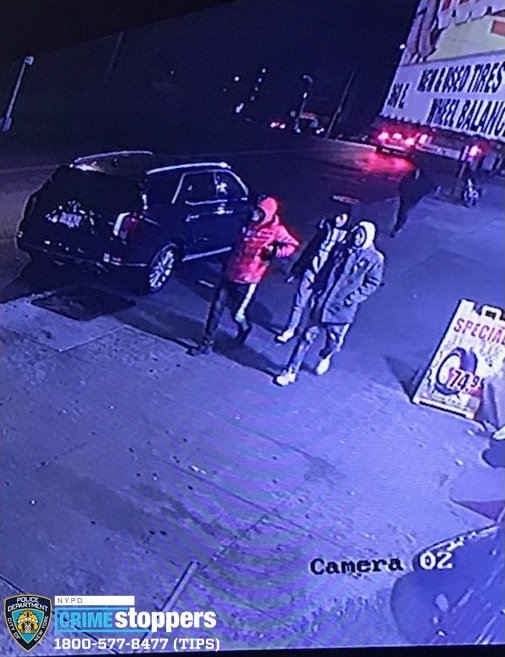