A massive heroin mill operating out of a Bronx apartment has been shut down by New York and federal authorities. 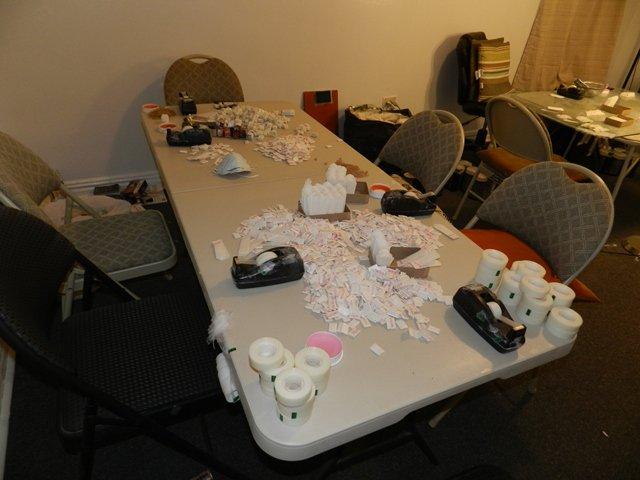 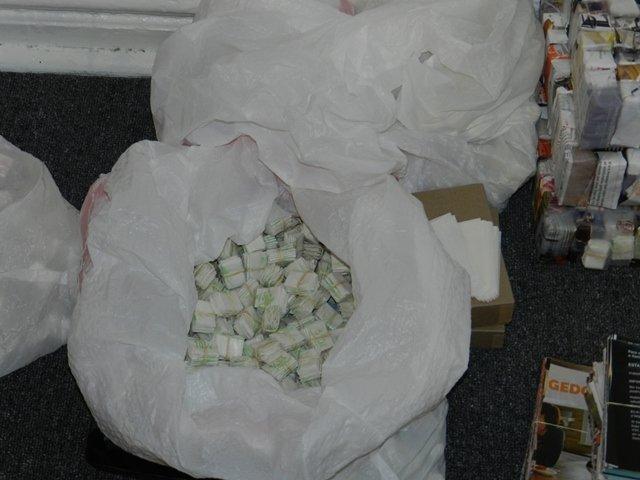 According to narcotics investigators, nearly 29 pounds of heroin worth more than $8 million was seized Thursday night from an apartment on Wallace Avenue.

Investigators with the DEA Task Force raided the apartment after seeing one target of their investigation enter the building with two bags and coming out empty-handed.

Moments later, authorities said a second suspect scrambled out the window of a fifth floor apartment and trying to flee down a fire escape.

Task force members seized a fully functioning heroin mill, 13 kilograms of heroin, which is capable of producing a half million dosage units of heroin.

The heroin was to be sold in branded glassine envelopes, authorities said.

The stamps were also seized in the raid.

Pictures released by officials show a brick of heroin and a large quantity of dimebags stashed in the oven. 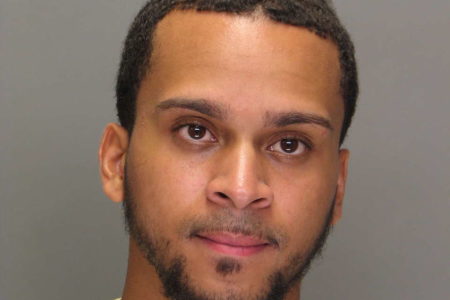