11 correction officers were taken to the hospital after they were injured at the Bronx Criminal Courthouse on Wednesday night.

An inmate apparently took a pipe and hit several officers.

Eyewitness News is told the injuries are minor.

There are no other details on who the inmate is or why he was in court.

The Department of Correction released a statement saying:

“Earlier this evening an inmate who refused to be transported from the Bronx Criminal Court fought with officers who were attempting to remove him from his holding cell. Several staff members needed medical attention. The inmate was also sent to the hospital. Any assault on a member of our staff is unacceptable and this inmate will be arrested. Our officers put their safety on the line on behalf of New Yorkers every day and we thank them for all they do. This matter is now under investigation.” 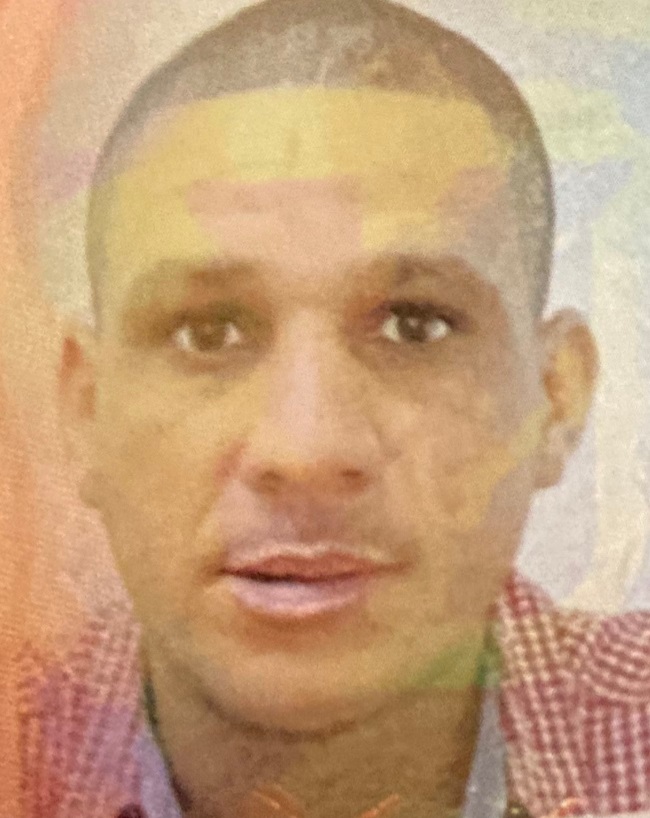