A 10-vehicle crash on the southbound Major Deegan Expressway in Bronx snarled the morning commute in Westchester Thursday, jamming traffic on the major roads through Yonkers and farther North.

The Deegan accident happened at 6:44 a.m. at Mosholu Parkway and was likely caused by roadway ice. New York City police said there were no serious injuries in the pileup. But the road was closed southbound at the beginning of the morning rush and two lanes were closed northbound.

One southbound lane reopened within an hour and the other lanes at 8:37 a.m., but New York City-bound traffic from Westchester was slammed.

Authorities called in a crew to sand and salt the Deegan at the accident scene, WCBS Newsradio 880 reported.

A Teenage Boy, 15, Arrested For The Murder Of Ethan Borges, 17 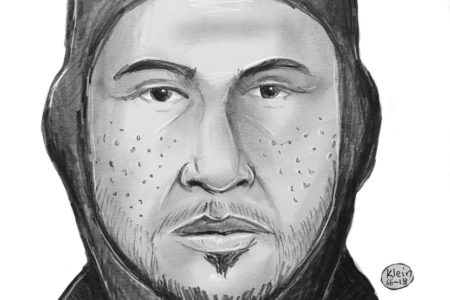