One man was killed and another injured early Saturday in Brooklyn when they were hit by subway trains.

The mass-transit mayhem extended to Bronx, where a straphanger was slashed waiting on the platform for a D train, authorities said.

The fatal collision happened while the victim was walking along the tracks and was struck by a Coney Island-bound Q train just before the Church Avenue station, officials said. The man, who has not been identified, was pronounced dead at the scene.

A few hours earlier, a man who decided to dangle his legs off the edge of the northbound J train platform at the Kosciuszko Street Station in Bushwick was seriously hurt when the train rolled in and hit him, police said. That victim was taken to Elmhurst Hospital in serious condition.

In Bronx, a 47-year-old man was waiting on the D train platform at the 167th Street Station around 6:35 a.m. when three men attempted to rob him.

The victim, who was left with a three-inch gash on his head as a result of the botched robbery, was taken to Lincoln Hospital in stable condition. 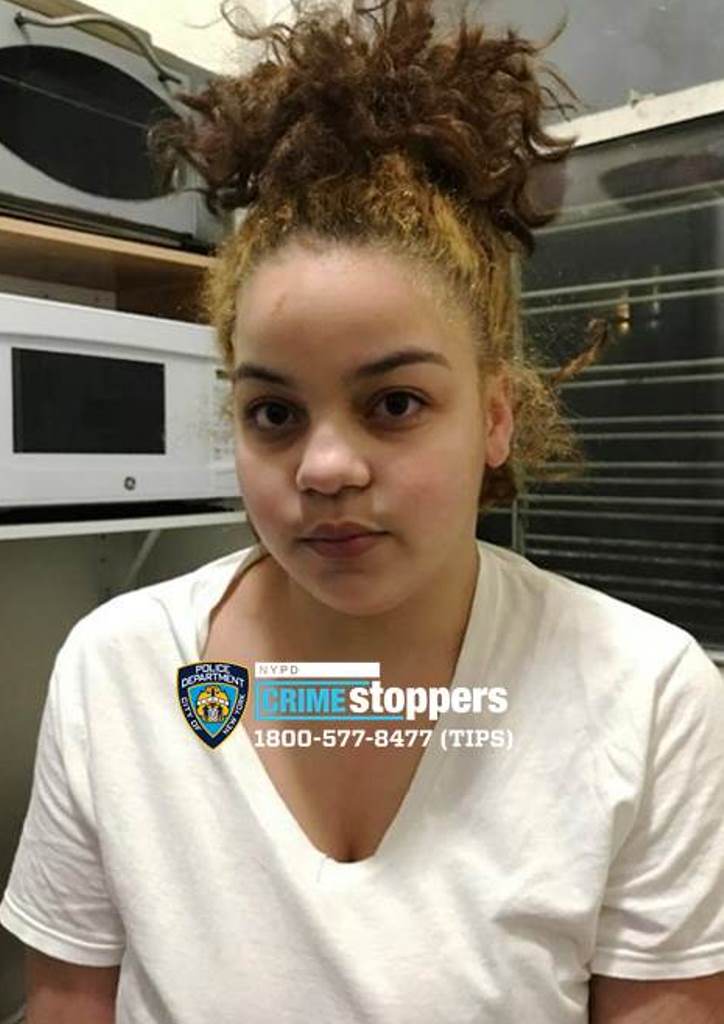 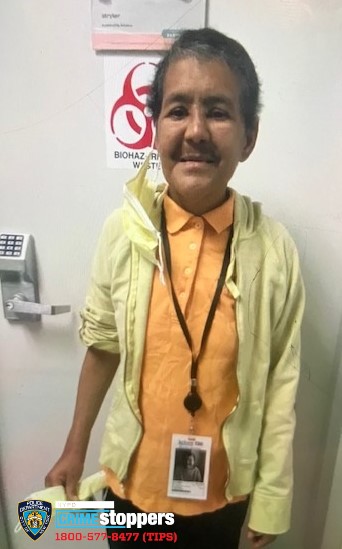