One man was killed and several others were injured in a brawl outside a Bronx nightclub Sunday morning. 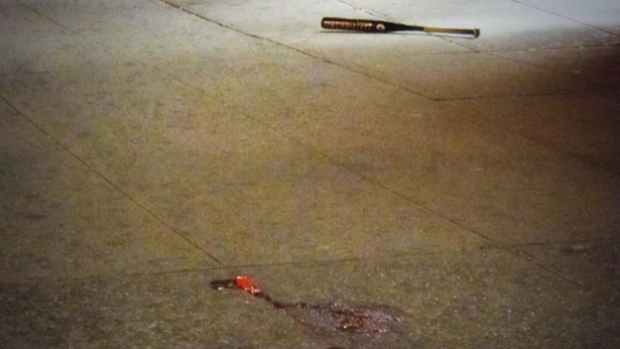 The melee started around 3:50 a.m. outside the Xtreme Lounge at East Fordham Road and Valentine Avenue, just blocks from the Fordham University campus, police said.

Police said people were leaving the lounge when a group outside got into an altercation.

Three men were shot, two were slashed and one was struck in the head with a baseball bat, authorities said.

Dennis Rodriguez, 24, of Bronx, was shot in the chest and pronounced dead at St. Barnabas Hospital, police said. A 21-year-old victim who was shot in the head was listed in critical condition. The other shooting victim was wounded in the leg and was in stable condition.

The other injuries are also considered non-life-threatening. All the victims were men in their mid to early 20s.

Still visible at the crime scene Sunday morning were a baseball bat, a pool of blood, a car with a broken windshield and droplets of blood on the hood, and a blood-soaked shirt.

According to bystenders, the violence is nothing new in the area and that the nightclub has a bad reputation.

The suspects fled the scene in a dark-colored minivan, authorities say. The investigation into the attack is ongoing. So far, no arrests have been made. 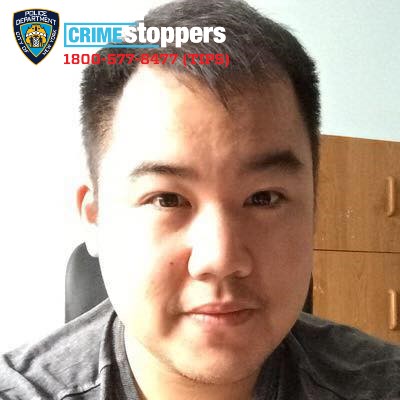 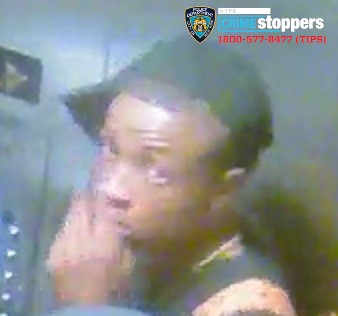