Mobile gaming has exploded in popularity over recent years with the everyday lifestyle of people across the world allowing for less time to relax and unwind so playing games on the move has become extremely important but why is this so and will it ever subside?

It was not that long ago that we were all in possession of a Nokia 3210 where the gaming potential of the device was limited to Snake, Rotation, and Memory. They were hardly the most creative mobile games with very basic non-coloured graphics and an appeal that waned after just a matter of hours. For a society that had grown up on mobile gaming devices such as the Nintendo Game Boy and Sega Game Gear it felt as though mobile gaming had taken a step back in time.

However, as technology evolved over the next 10-15 years, the scope for mobile gaming improved dramatically. As smart phones invaded the mobile market it gave developers the chance to flex their creative muscles and really push the boundaries for games that could be made available on more modern devices being released by HTC, Apple, Samsung, and Microsoft.

The introduction of games such as Angry Birds, Candy Crush Saga, and Flappy Bird really took things to the next level as mobile gaming entered the 2010s. Angry Birds smashed records with the number of downloads from players across the world breaching the 3 billion mark. That meant that almost 50% of the global population had experienced the game. It is no wonder it became such a behemoth of a brand that it was recently released as a movie starring Jason Sudeikis and Josh Gad. Candy Crush Saga was allegedly bringing in $633,000 per day in revenue in the US Apple iStore alone at its peak. Flappy Bird creator Nguyen Ha Dong even complained his app was earning him too much money at one point.

Mobile gaming had become its own beast with these games. The market has only evolved since then with new games taking gaming to a whole new level and depth. Clash of Clans, Game of War, and Mobile Strike have been able to bring on board Hollywood A-listers and celebrities such as Christoph Waltz, Mariah Carey, and Arnold Schwarzennegger to promote their products.

One of the main reasons attributed to the success of mobile gaming over recent years is the way it is compared to stay-at-home gaming. If you look at some of the top titles to have been released on the PC, Xbox, or Playstation over recent years then you can see the stark contrast between the price and value-for-money of the products.

This year, the latest edition in the FIFA football simulation series, FIFA 16, was available on the market at a cost of £45 in the UK. Another example is the price of Uncharted 4 at the same price. If you are looking to purchase a special edition of those games then you can expect to be paying anything from £10 to £30 extra.

Now, if you compare those prices to the latest mobile apps then it simply is no contest. A large number of mobile apps are available for free. Smaller titles such as Stick Cricket or Top Eleven Football Manager can be installed for nothing and provide endless hours of enjoyment. At the most expensive, you would not be looking to spend more than £0.50 to £5 to download an app that is more main stream such as Minecraft, Plague Inc, or The Game of Life. It truly is a no-brainer.

The influence of casino gaming

Another reason for the huge shift in interest towards mobile gaming is the movement of online casino gaming to the mobile platform. Footprints were first made by the likes of Zynga Poker, Big Fish Casino, and Big Win Slots but now some of the big boys are wanting a piece of the action and a number of big brand online casinos such as Jackpot City, bet365 Casino, and Party Casino have launched their own apps. This has seen gamblers flood to the mobile platform so they can get their taste of casino gaming on the move. Think you have what it takes? Or are new and want to see what all the hype is about? Casino.com.au has some great mobile reviews on where you can play. Also check out the lucrative welcome bonuses before playing.

The convenience aspect can also not be downplayed enough. Life is a rat race for the most of us these days. The time to sleep, eat, and drink is hard enough to find but the free time to enjoy a bit of gaming action is even more precious. Mobile gaming allows people to play games and find that piece of escapism they crave whilst on the move. This could be the commute to work, waiting for a bus to meet friends, or just being on the toilet. That gap of a few minutes which had previously consisted of us staring into space has now been taken up by a game that allows us to become a new character, complete a new level, or earn a new reward. Why create time to game at home when you game on the move via your smartphone?

What does the future hold?

The next big step in technology for gaming appears to be virtual reality. The release of devices such as the Oculus Rift or PlayStation VR means that virtual reality gaming is on the horizon but can this be taken to another level and catered more conveniently for a mobile audience?

For the time being, the evolution of graphics on smartphones has seen titles become a lot more advanced in terms of the visuals and game play. Angry Birds 2 took the franchise to another level and you would easily mistake titles such as Badland 2 and Transistor for being computer console games. The mobile gaming industry has had a sniff of what it can achieve over the past two decades and it wants more. The end is nowhere near in sight and us, the players, are going to be the ones that benefit from it.

Online Entertainment Bringing The World Together?

How To Earn Money Online 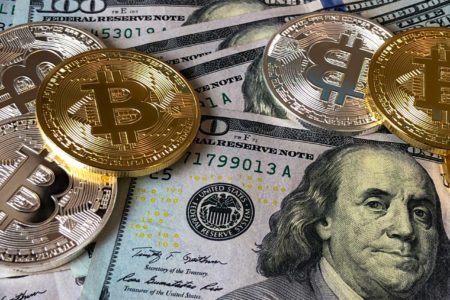 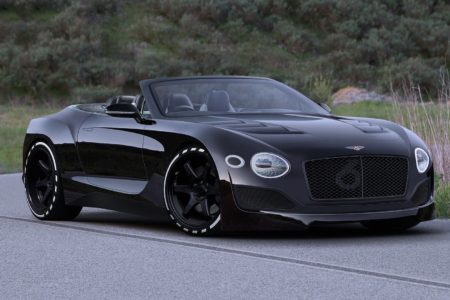