Alongside its business projections for the current financial year, Capcom yesterday released updates sales charts for its best-selling games and franchises.

The publisher’s 1992 Super Nintendo adaptation of Street Fighter II retained its title as the single best-selling Capcom single product of all time with 6.3 million copies sold, but recent releases have been carving out their own places on the charts.

The Blue Bomber made up for his dearth of massive hits with sheer quantity. To date, Capcom has produced 120 Mega Man titles, more than twice the amount of any other franchise. Street Fighter is the next most prolific Capcom title with 59 releases, followed by Resident Evil’s 50 games.

10 best-selling Capcom games of all time 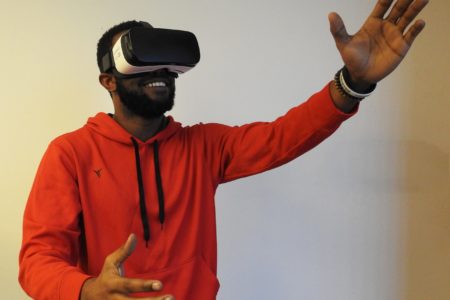 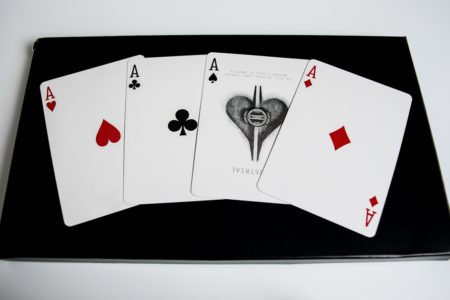 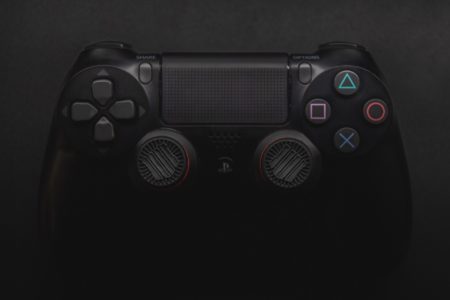