Victor J. Blue’s panoramic photographs of the destroyed cities of Raqqa, Syria, and Mosul, Iraq, on view at the Bronx Documentary Center from April 4th to 21st, navigate a landscape of devastation from aerial bombardment scarcely seen since World War II.

Over the course of the four-year campaign against the Islamic State, the US-led coalition conducted 14,638 airstrikes in Iraq and 16,864 airstrikes in Syria, the bulk of which fell on Mosul and Raqqa, the twin capitals of the ISIS caliphate. The cities were leveled in the fight to liberate them from their captors. A year after the bombing stopped and the fighters were routed, Raqqa and the Old City of Mosul still lie in ruins. No comprehensive reconstruction plan exists; the viability of both cities remains in doubt.

The cities’ destruction begs the question: what was the cost of the West’s war against extremism if the battlegrounds remain permanently uninhabitable? Life in Raqqa and Mosul is frozen at a moment just after the last bombs fell, the fires went out, and the US-led coalition declared victory and moved on. But the civilians of Mosul and Raqqa are left to consider the scale of the destruction, and the reality that they have been forgotten.

The exhibition is curated by Michael Kamber and Cynthia Rivera.

“Cities in Dust” is made possible by the New York State Council on the Arts with the support of Governor Andrew Cuomo, the New York State Legislature, by public funds from the New York City Department of Cultural Affairs in partnership with City Council, The Donnelley Foundation, and the Phillip and Edith Leonian Foundation. 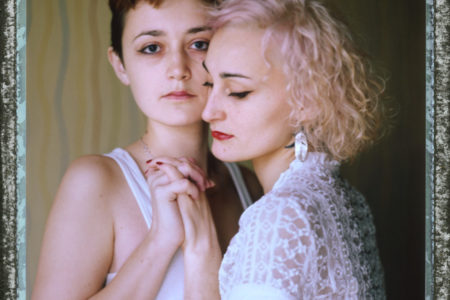 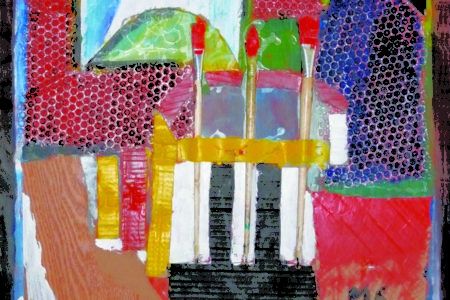 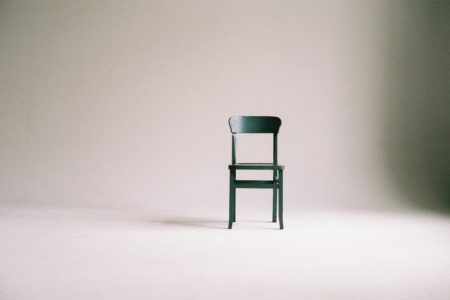